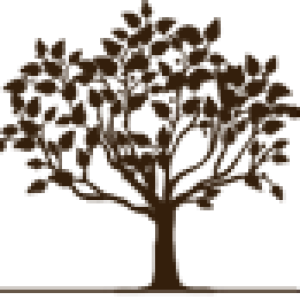 Side Effects of Multiple Fillings

Recent research found that adults with more than eight fillings had 150 percent more mercury in their blood than those without fillings.

Extended mercury exposure can be particularly dangerous to a one’s health—and a new study has found that the danger is greatly exacerbated in patients with eight or more dental fillings.

Researchers at the University of Georgia ’s College of Public Health announced a definitive link between increased mercury levels in blood and dental fillings. High levels of mercury can be toxic, and can cause brain, heart, lung and immune system issues, among other concerns. While mercury exposure from amalgam fillings (which are made up of mercury, tin, silver and other metals) has been a concern in the past, no conclusive research had been performed.

“This study is trying to provide the most accurate levels of exposure, which will form the scientific basis to make future risk assessment,” says study co-author Xiaozhong (John) Yu .

The researchers studied data from over 14,000 patients to examine associations between amalgam restorations and several types of mercury, including blood total mercury, inorganic mercury and methyl mercury. The presence of amalgam fillings was found to increase mercury levels in patient’s blood, with the levels increasing in correlation to the number of fillings. Patients with more than eight fillings presented with approximately 150 percent more mercury in their blood. In particular, methyl mercury (the most toxic form of mercury) was found to cause damage even at low levels.

“As toxicologists, we know that mercury is poison, but it all depends on the dose. So, if you have one dental filling, maybe it’s OK. But if you have more than eight dental filings, the potential risk for adverse effect is higher,” Yu said.

According to a dental health survey conducted in the United Kingdom, 90 percent of adults and two-thirds of young adults ages 16-24 in the UK has at least one filling. On average, adults had seven fillings, with 84 percent of all filled teeth restored with dental amalgam, which has been the go-to material for restorations for more than 150 years. Across the ocean in the United States, the average American has three dental fillings, with a quarter of the population having 11 or more fillings.

Trending article: 9 of the scariest medical conditions with links to oral health

With so many individuals with multiple fillings, finding an alternative to traditional amalgam fillings has become increasingly important. Recent research out of Queen Mary University may have found just that, with the development of bioactive glass composite fillings. The new composites help repair tooth decay through the release of fluoride, calcium and phosphate; components that are all key to the formation of tooth mineral. While amalgam fillings are made up of inert materials, the bioactive glass actually replenishes these minerals that were lost due to tooth decay. Additionally, the bioactive glass can prevent oral bacteria from infiltrating the tooth further, by filling in the gaps with tooth mineral.

“There is huge pressure to eliminate mercury based amalgam fillings by 2020, which is outlined in a host of international agreements,” says Richard Whatley , CEO of BioMin Technologies . “Using this type of bioactive glass composite to fill cavities eliminates the need to use mercury-based amalgam by offering esthetic white fillings which help heal the tooth.”

The full mercury study, “ Associations of blood mercry, inorganic mercury, methyl mercury and bishenol A with dental surgace restorations in the U.S. population, NHANES 2003-2004 and 2010-2012 ,” will be published in the December issue of Exotoxicology and Environmental Safety . 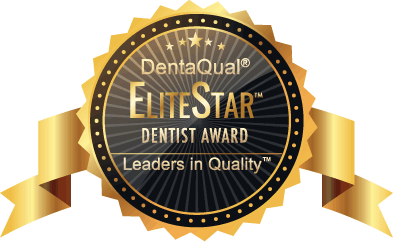 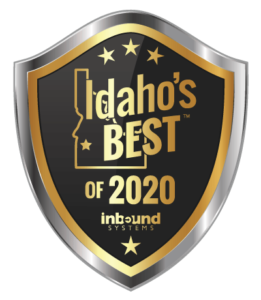